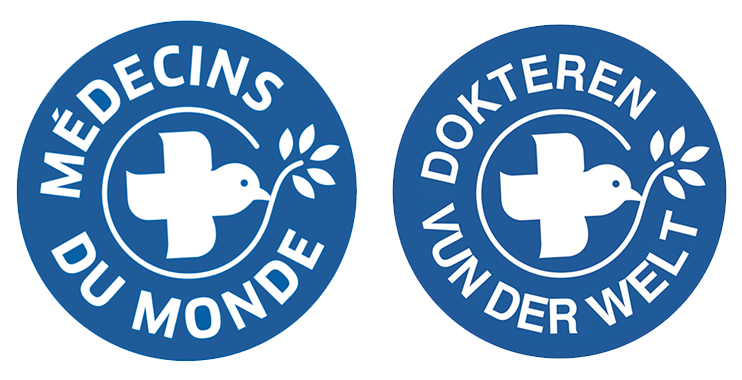 The refugee crisis in Moria, Lesvos

The refugee crisis in Moria, Lesvos

Announcement of MdM-Greece concerning the situation in Lesvos

The refugee crisis has transformed into a humanitarian crisis on Lesvos, where more than 1,000 unaccompanied children are residing. At the same time, traffickers are constantly looking for new ports in the Aegean, while the absence of a united European policy regarding the reception of the refugees is producing charred and drowned bodies.

The shipwreck of a boat on Oinousses claimed the lives of seven people: five toddlers, one of them an infant, and two women.

The fire at the reception and identification center in Moria, Lesvos, which claimed the life of one adult and possibly two more minors, according to the testimonies from the field, highlighted the inhumane living conditions at the camp. No one really knows how many people were stuck in the container and how many more were victims of the tragedy.

The transfer of vulnerable people to descent structures is now a matter of life and death. Just as urgent is their access to medical care so that human dignity is not violated in the most brutal way on European ground.

The refugee crisis is not about numbers, it’s about people. However the numbers in this case have long been revealing. In Moria there are about 13,000 people, when the capacity of the camp is 3,000. The total number of the refugee population on the Greek islands is estimated at 26,273 – while the accommodation capacity is 6,338.

Doctors of the World have been present on Lesvos since 2013 offering medical and social services. We call on the government to address the problem, ensuring immediate protection for vulnerable persons and expediting asylum procedures. The refugees’ wave to Europe will not stop as long as there are armed conflicts, humanitarian crises and natural disasters. Now is the time for immediate action to ensure life and dignity, access to essential goods and services for the victims of war and disaster that reach our shores every day. Now is the time again to come together· it’s the time of solidarity and protection of the people who suffer while seeking a better tomorrow for themselves and their children. We urge all citizens, all our members, to come together in search for sustainable solutions.

Doctors of the World remain on the side of vulnerable people wherever there is need.

Lesvos, after all, is not the only island in the northeast Aegean facing increasing migration flows. Arrivals of refugees took place on Kastelorizo, Karpathos, Agathonisi and Symi.

The island of Symi, which currently receives the largest number of refugees since 2015, has only one doctor for about 3,000 residents, thousands of tourists and refugees. Doctors of the World have taken over a significant part of the medical care of people on Symi.

There are no illegal human beings. There is no excuse for other charred and drowned bodies.

Doctors of the World call on the EU to assume its responsibilities by assisting asylum procedures. We also call on the stakeholders involved to respect the international humanitarian law.